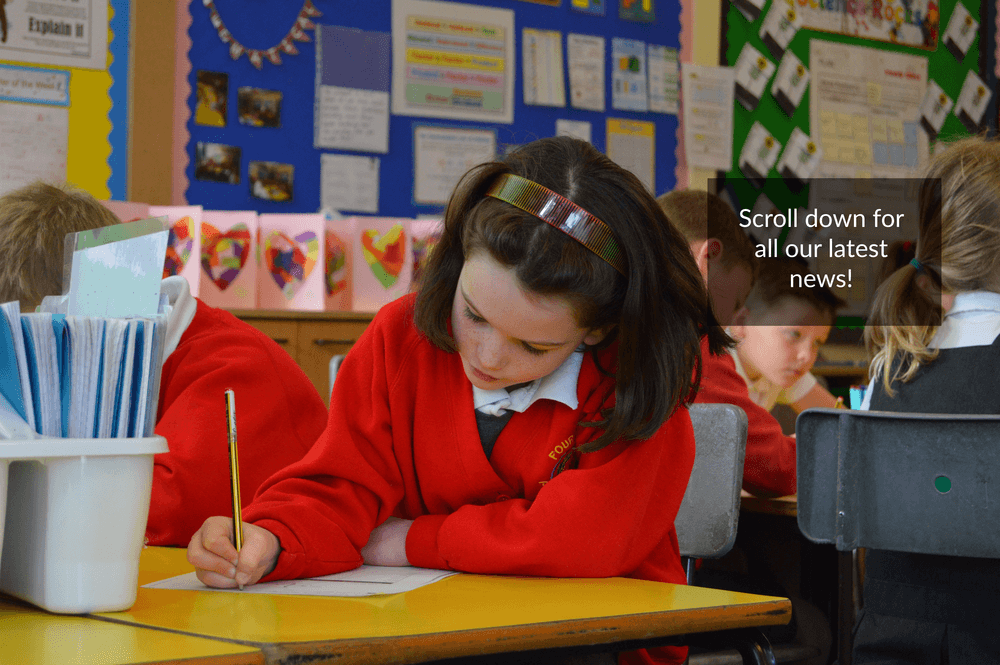 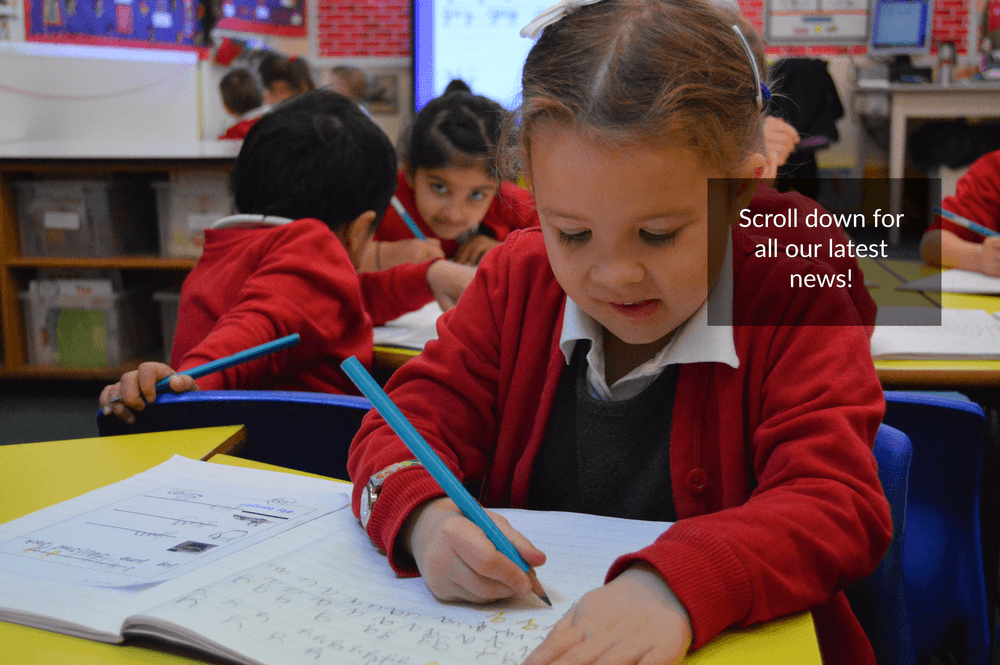 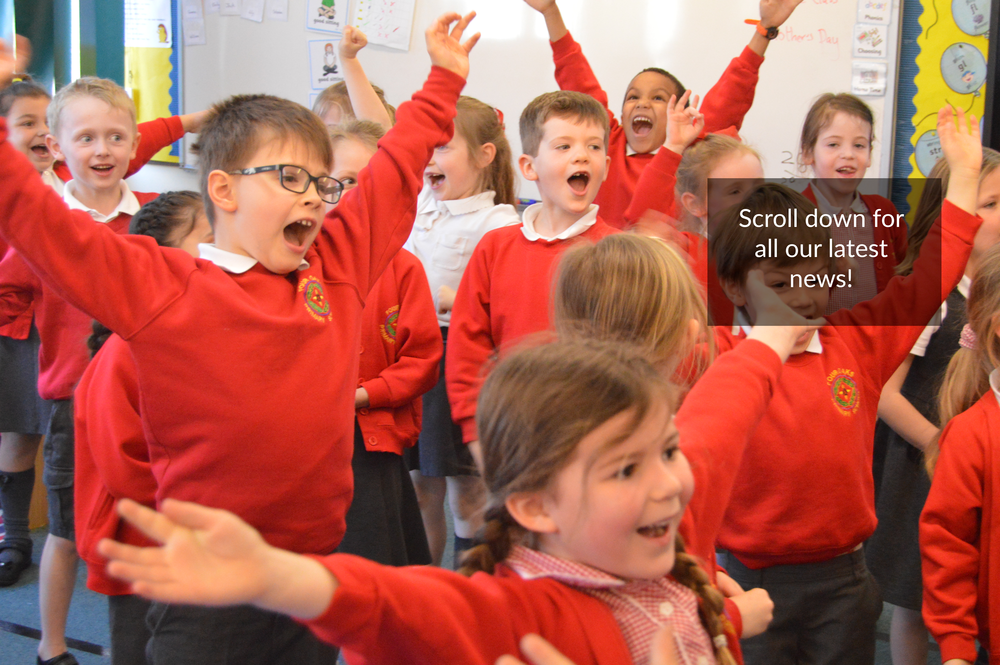 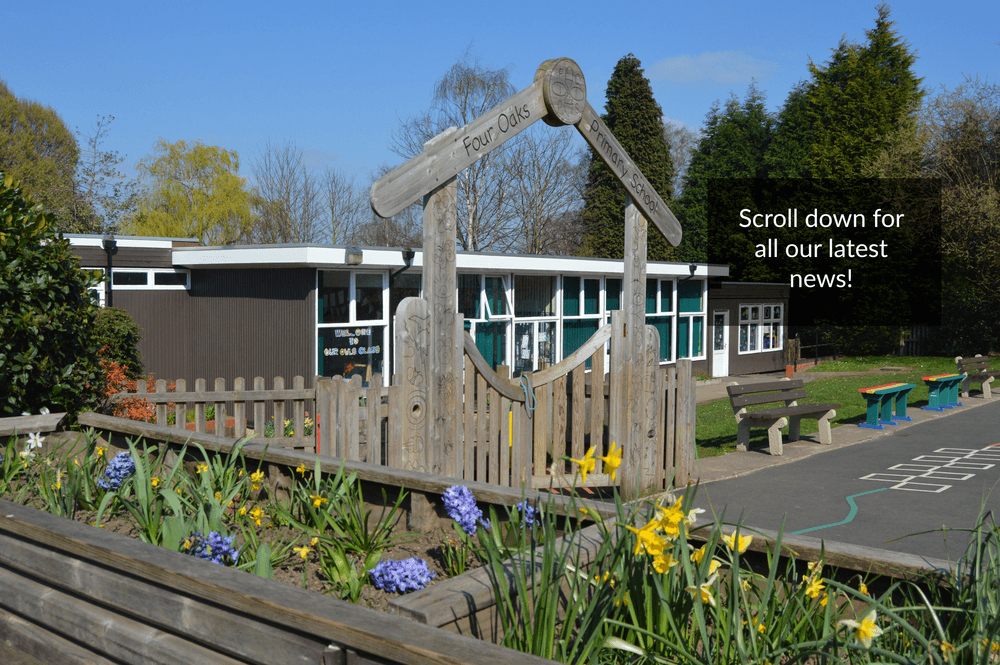 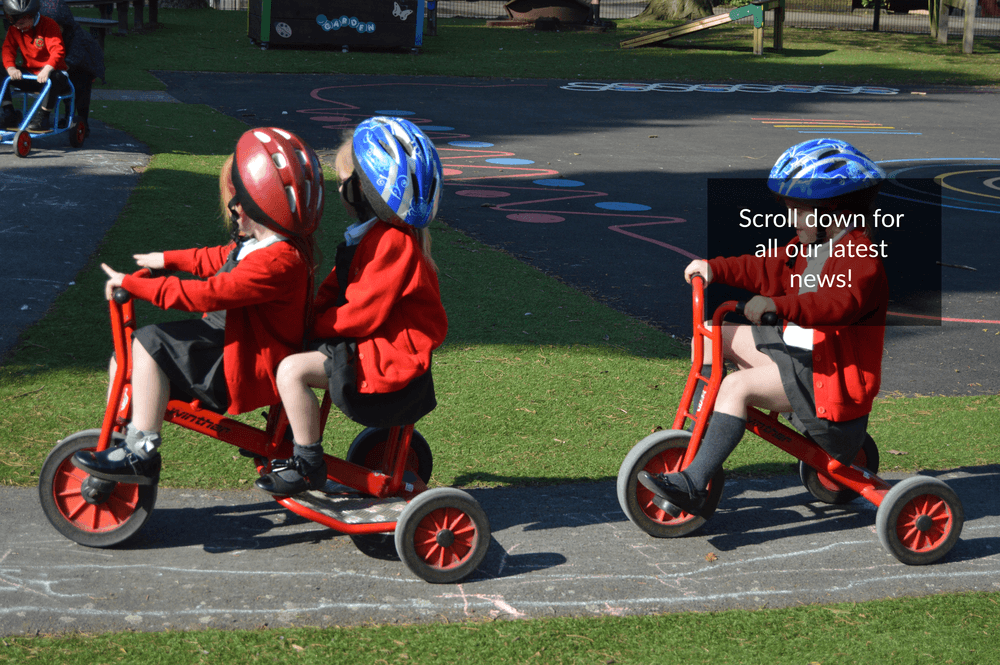 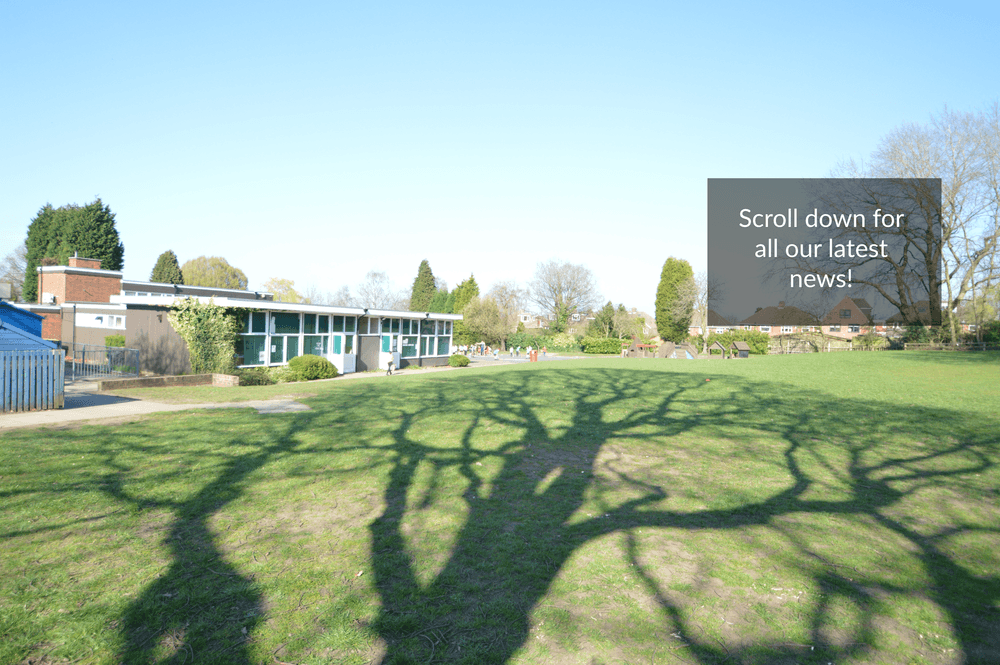 See if you are up to the task of answering some of the questions that they were faced with.

2.    Which mountaineer accompanied Sir Edmund Hilary to the top of Mount Everest in 1953 ?

3.    Who was the American president throughout World War II ?

5.    Which famous scientist said “If I have seen further than others, it is because I have stood on the shoulders of giants” ?

7.    Which European country is surrounded by Belgium,

8.    Which is the only chess piece that can jump over another piece ?

9.    A molecule of what substance has one oxygen atom and

Mr Benton know – there will be House Points on offer as a reward !